Hello! It’s been a while since I last posted/written anything. My life has been extremely average and boring since school started. But as my fellow classmates would say, this week is about to be lit AF (*cringe*).

So I got stuck in the middle seat for a 14 hour flight from Chicago to Narita Airport. I think I slept for maybe 4 hours? It was incredibly uncomfortable. Then I got to Tokyo Station (it is very confusing, so don’t judge me) and got lost for an hour. I ended up walking in circles trying to understand the Japan rail system. Turns out, like everything I do, it was really simple and I made it unnecessarily complicated.

Then I finally arrived at the station that I was supposed to get off to get to my AirBnB. But once again, I got lost trying to find the apartment. The poor host was already worried about me and had to come outside to find me. Turns out, I was at the wrong apartment and the real one was across the street.

I was already exhausted from my little adventure but I really wanted to force myself to get used to the time change.

Since I was only going to be in Tokyo for about 2 days (1 day on the 26th and 1 day on the 30th), I decided I really wanted to go to Shibuya and this was the most convenient time to do that. Shibuya is the Times Square of New York City, the city with a famous race scene in Fast and Furious: Tokyo Drift, and one of the busiests and largest crosswalks in the world. It’s huge, don’t underestimate it, my little legs were speed walking to the other side.

I really wanted ramen, but like a hole in the wall type of ramen. But considering I went to Shibuya, I should’ve just settled with a busy ramen shop. Everywhere was ridiculously busy, there were people that was waiting outside in the rain. RAIN. Not my thing, so I circled around and around. Finally, I found one and it was a meh rating for me. But I was starving so I my tastebuds couldn’t really give an accurate rating.

By the time, I got done with dinner and headbobbing on the train. I decided to go back home to Minato-ku. After I was finished getting ready for bed, I did my social media stuff and passed out into a sweet slumber. 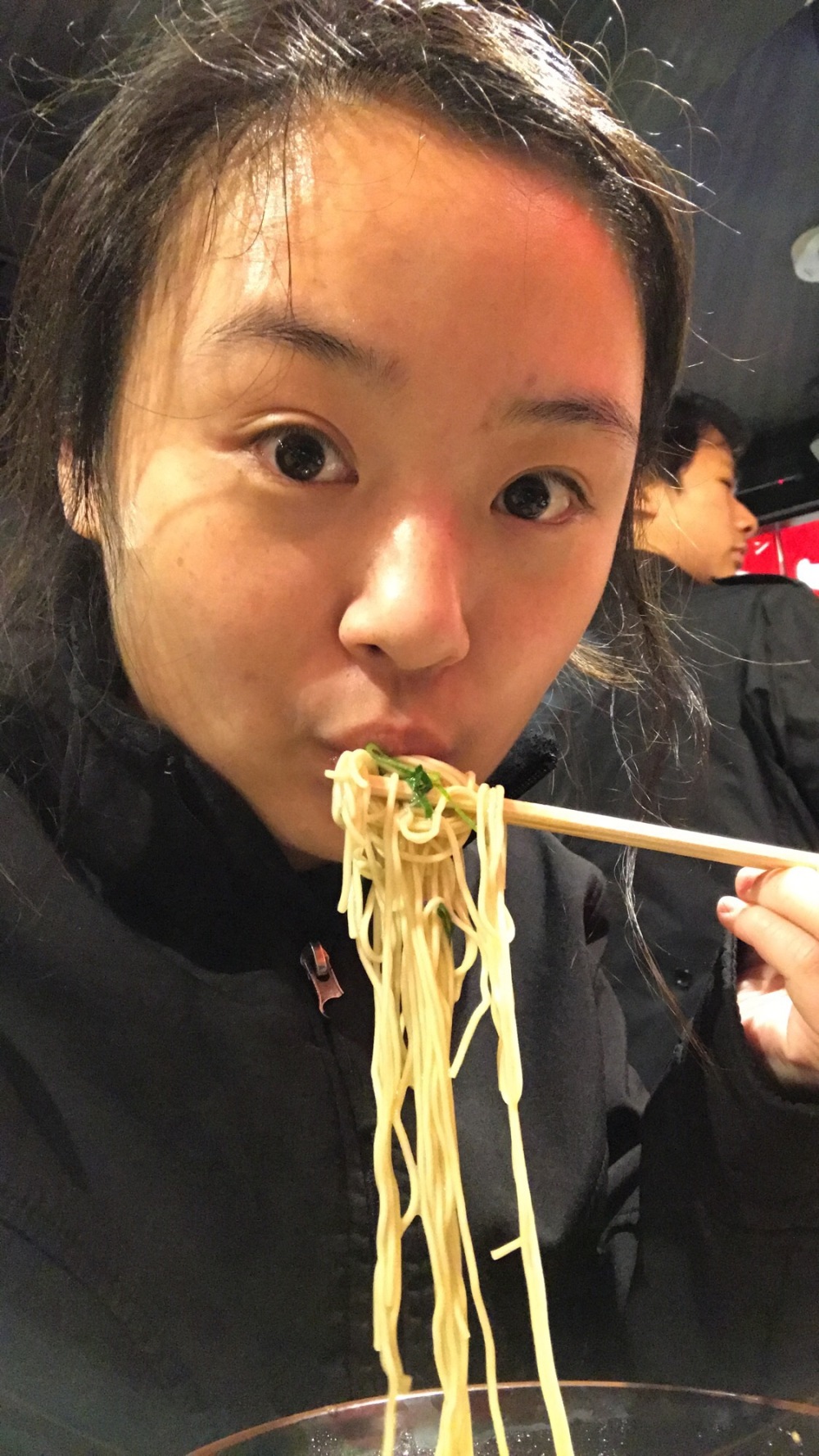 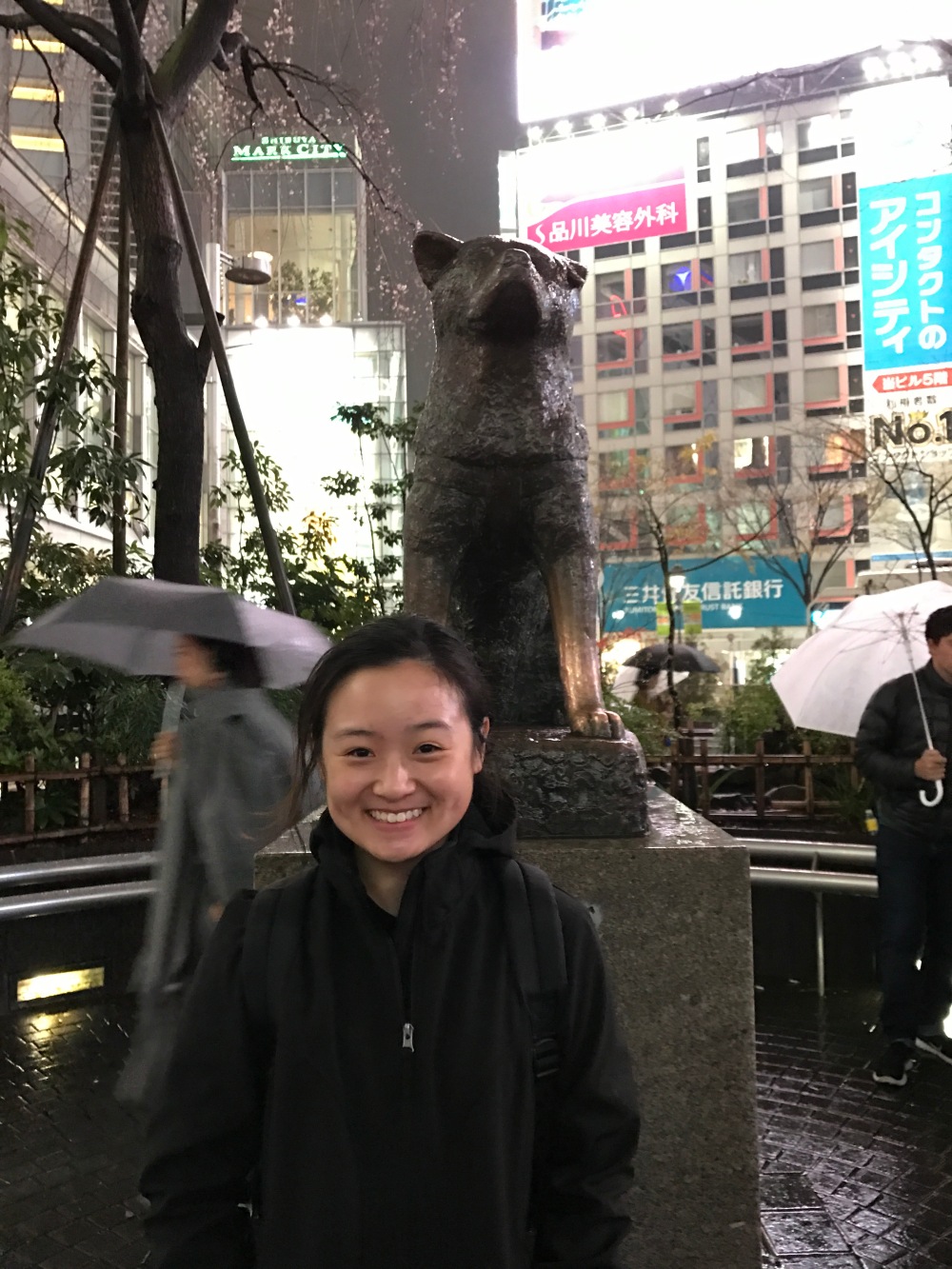